7 Reasons Why Video Gaming Is Taking Over TV 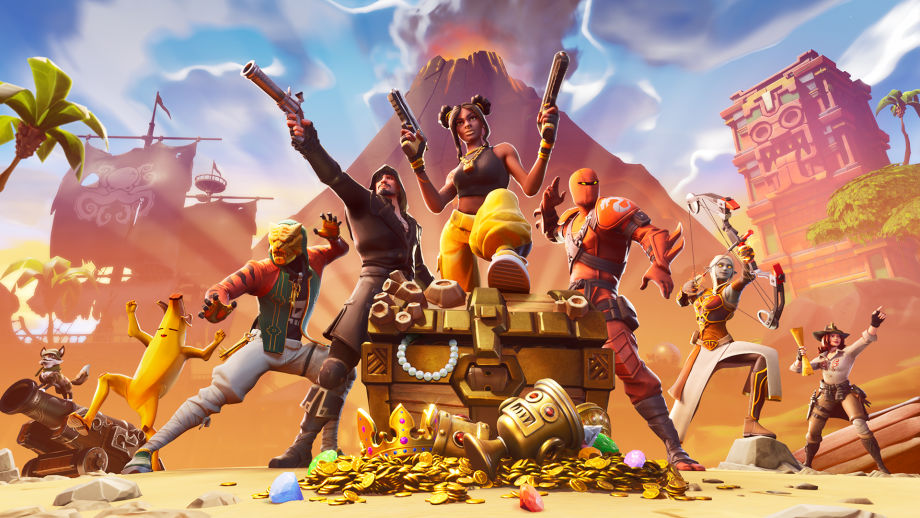 Matthew Ball, a venture capitalist who worked as the Head of Strategy for Amazon Strategies and as a Director at the Chernin Group, shared his thoughts on the future of video gaming, analyzed the media industry and the position of video gaming in it. He also took a look at the cultural side of gaming, and how its image has changed over the years while discussing seven reasons why video gaming will be leading in the entertainment industry.

For instance, TV won’t won’t get back on its level of 5 hours per day is that there are more options on how to spend your leisure time. As Matthew mentioned, there’s TikTok, Snapchat, and Fortnite. And the latter can be seen as a real competitor even for Netflix. Apart from that, the key thing that changed is the question – it’s “whether to watch” instead of “what to watch” now.

Another reason pointed out by Matthew is that gamers don’t play the game to finish it, they play it for the sake of the competitive play. And that is what differs gaming from other types of media entertainment.

A unique feature of video gaming world is about receiving feedback and communication. Game developers constantly release updates, add new features and fix bugs. And they get all the data from players. But what’s more important – this is something that was a part of the gaming community for years when other media companies are only trying to develop their relationships with consumers this close.

Read the whole article for more details and insights.

Forty essential fiction and nonfiction reads debuting this Spring. Subby may have time to read four; what are your picks?

You can eat meat and still be an advocate for animal rights.

Saying that trans women are not ‘women’ or ‘real women’ is not transphobic or anti-trans.: Same thing goes for tran… https://t.co/5cCSytbmLe
5 hours ago

RT @youthsnews: Microsoft just combined Word, Excel, and PowerPoint into a single handy Android app: Most of us have more apps than we need…
7 hours ago

Forty essential fiction and nonfiction reads debuting this Spring. Subby may have time to read four; what are your picks?

You can eat meat and still be an advocate for animal rights.